CRM Studios Shreveport, Louisiana team has once again been honored with a 2020 Telly Award— 3 of them, to be precise! 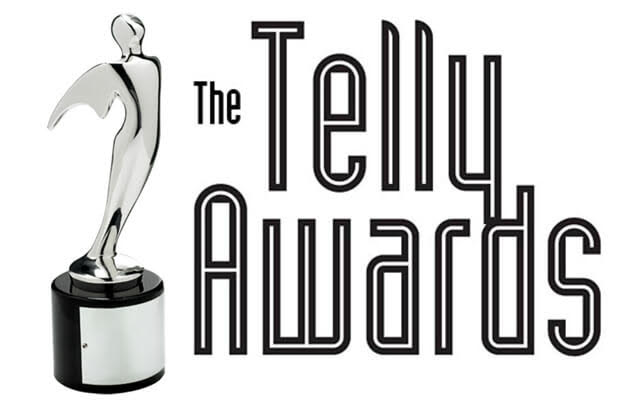 As in years past, CRM Studios Shreveport, Louisiana team has once again been honored with a 2020 Telly Award— 3 of them, to be precise!

About the Telly Awards

“The Telly Awards annually showcases the best work created within television and across video, for all screens. Receiving over 12,000 entries from all 50 states and 5 continents, Telly Award winners represent work from some of the most respected advertising agencies, television stations, production companies and publishers from around the world. The Telly Awards recognizes work that has been created on the behalf of a client, for a specific brand and/or company (including your own) or self-directed as a creative endeavor.” — Telly Awards

Like the Olympics, each Telly category honors three levels of achievement— gold, silver and bronze— and CRM Studios Shreveport was awarded one of each.

Congratulations to the Shreveport team for their continued excellence and success in video production!  If you’d like to team up with CRM Studios for award winning content, contact our Shreveport, LA or Dallas, TX offices today.

The Telly Awards was founded in 1979 to honor excellence in local, regional and cable television commercials. Non-Broadcast video and television programming categories were added shortly thereafter. Today, the Telly Awards has expanded to honor such evolving digital video content as VR, 360, web series and more, both online and offline.