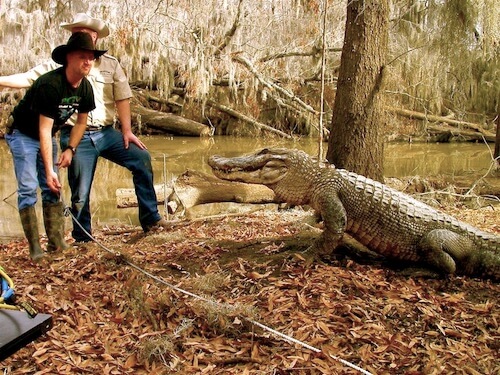 Dallas video production company CRM Studios has been shooting all kinds of video projects for decades! Here are some of our more memorable moments from our history…

Way back in 2005 (which feels very strange to say), Landry’s Restaurants was looking for a new kind of film to feature in the renovated theater inside San Antonio’s “Tower of the America’s.” This new theater would feature 3D/4D interactivity—that is, a 3D film with added sensory elements like vibrating chairs, shifting floors, “ankle ticklers,” even different aromas!  CRM Studios would get to travel all over this great state to shoot the project, which would become known as Skies Over Texas.

We embarked on this $1.6M project with great excitement, but we knew there would be some unique challenges during a total of 21 shooting days in various locations across the Lone Star State. The interactive film would need to appeal not only to Texans, but the millions of conference visitors that flock to San Antonio’s River Walk /Alamo tourism mecca each year for big trade shows and conventions.

Any adventure through the more rugged parts of Texas has some potential pitfalls, but this was CRM Studios’ second 3D/4D interactive movie after RadioShack’s Operation: Micron, so we were pretty confident in our ability to pull it off, no matter what might occur.  When it was all wrapped up, we even got to sit in the audience on the first night the theater opened. That was a rewarding experience, especially considering the challenges we overcame along the way.

Here are some of the highlights from this year-long project:

Capturing exciting aerial shots over the many amazing landscapes of Texas was the visual thread of this film. In the days before drones, many interesting things might happen behind the camera lens during these shots that the audience (thankfully) doesn’t get to see. Of course, we all have a chance to laugh about them later— sometimes much later!

CRM Studios’ teams have shot all over the world; that means we often need additional support on location for things like rigging and catering. Things can go sideways when working outside your regular support teams.

There are a few other incidents that were too memorable to not mention.

Here’s the trailer for the 8-minute mini-feature film that’s still running in San Antonio. Despite the challenges, this was a very rewarding project for CRM Studios, and the results were very well received and still enjoyed some 15 years later. No matter what challenges your video project presents, bring them to us, and CRM Studios can make it happen.